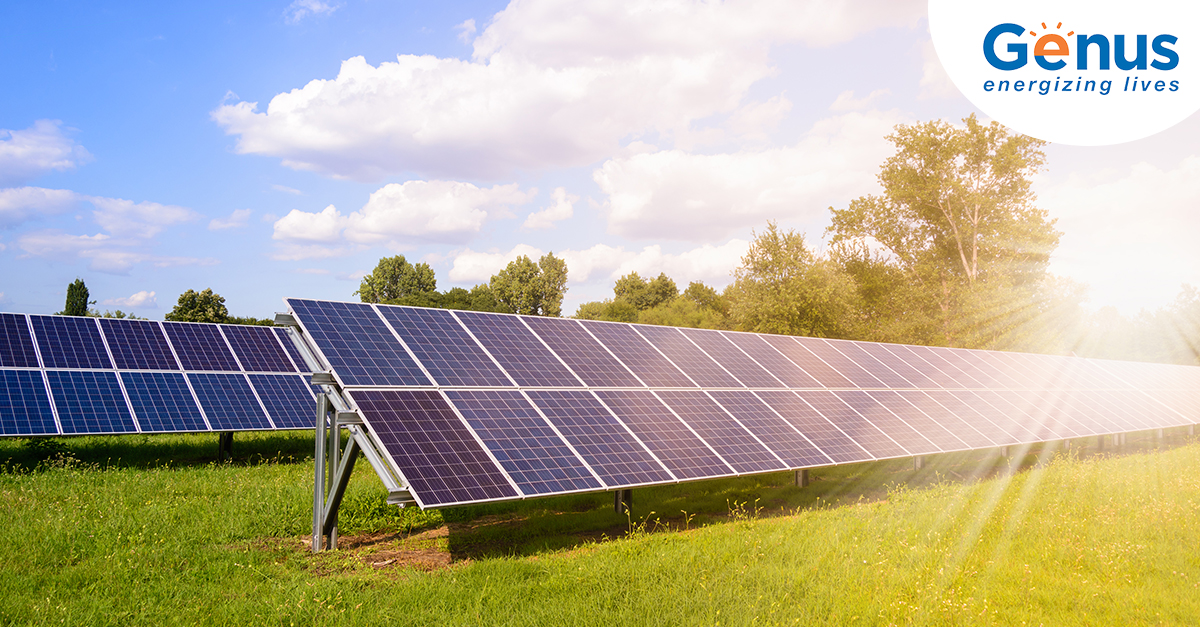 Solar energy is an abundant source of clean energy. If used well, it can surpass the output from many conventional sources of energy at a much cheaper cost. However, the dependency on the sun for energy generation has its limitations. Topping the list is weather conditions. How does snow affect solar panels or what will be cloud effect on solar panels? These questions are often a cause of concern for many prospective solar panel buyers. Addressing such doubts.

Here’s all you need to know about how varying weather conditions can affect the performance of your solar PV cells:

Since the PV cells depend on solar radiation for functioning, solar panels in cloudy weather tend to be slightly less productive as compared to sunny days. The solar panel cloudy day output also depends on how dense the cloud cover is. For instance, cirrocumulus or thin sheet-like clouds may not have much impact on the performance of solar panels. Meanwhile, on partly overcast days the performance of even the best solar panels for cloudy days can fall by 10 per cent to 25 per cent. However, rainy days are not as bad as they may seem. The panels getting dusty over time can also impact their output negatively. Rainwater can wash away the dirt, thereby, saving some of the maintenance efforts.

While a thick layer of snow can certainly affect the energy production of the PV cells, a bit of snow is not that bad for the panels as some sunlight can still pass through. Further, rooftop installations are usually done in a way that the snow slides off naturally. Surprisingly, the blanket of snow around the home can increase the solar energy generation as the radiation reflected from the snow acts as a mirror. This, in turn, increases the intensity of the radiation reaching the solar panels in winter.

One of the many misconceptions surrounding the weather effect on solar panels is high temperatures can increase the efficiency of the panels. As strange as it may sound, solar panels are more productive when temperatures are low. High temperatures reduce the power output of the PV cells due to voltage drop. Thus, a cool sunny day is a lot better condition for the optimal functioning of the solar panels.

Also Read: Understanding the Design of a Solar PV System Made Easy

Although modern panels are designed to withstand winds up to 90 mph, poorly designed panels may not perform that well. Even when the system fails, the limiting factor is seldom the panels. In most cases, the problem is caused due to issues in the racking system or the roof where the panels are mounted. Dust and flying debris are other elements that can affect the panels in windy conditions. However, most solar panels are resilient enough to withstand rough weather conditions.

With the advancement in technology, solar panels are getting resilient and productive even in difficult weather conditions. The customers must understand the conditions of their region and then make informed decisions regarding which panel to choose.

nextAll You Need to Know About Calculating Your Solar Payback Period