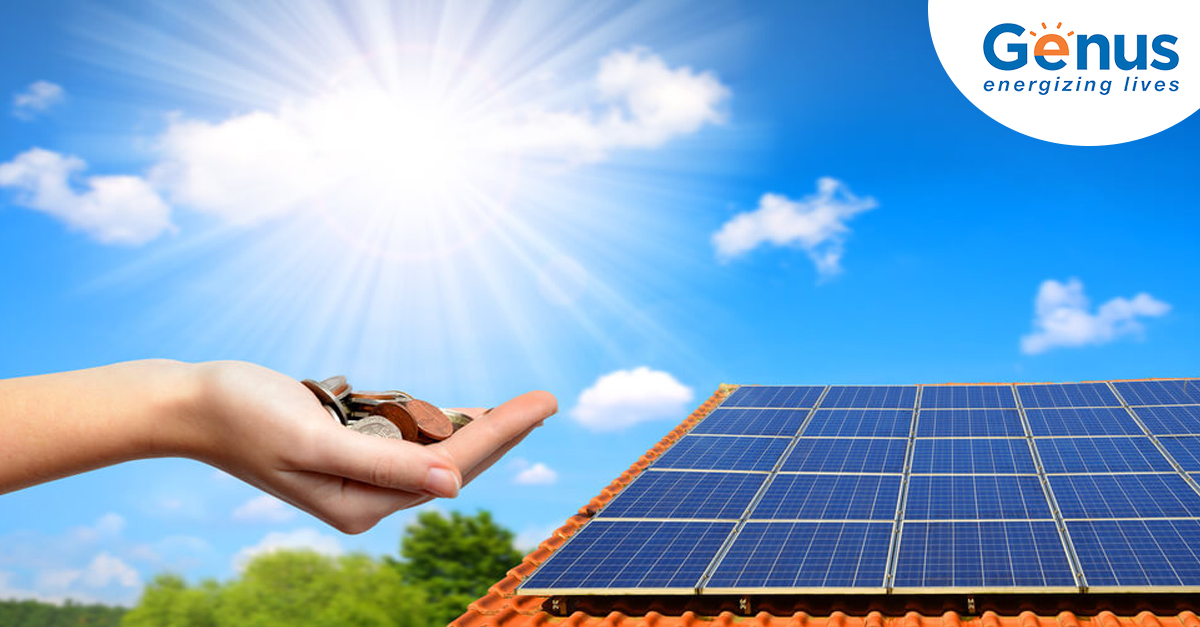 The environmental benefits of solar panels are widely known. Besides being a clean source, it’s also an abundant source of energy. However, there’s an attractive financial aspect to it as well. In many cases, installing solar panels can increase the property value of the user. Solar PV systems can even function as a tool for investment. For instance, apart from generating surplus energy, solar panels can help users save massively on electricity bills. However, an interesting question that often haunts many solar enthusiasts is: How long does it take for solar panels to pay for themselves? We will answer the question with the aid of a tool which is known as a solar panel payback calculator. For starters, let’s try to understand what the term solar panel payback implies.

The solar payback period is an estimation of how long it will take you to recover your solar energy investment. Cheap equipment and increasing electricity rates are resulting in people moving towards solar technology. Thus, it’s important to understand the solar payback period from an investment point of view. Further, comparing quotes from solar installers is also an easy method to understand the financial merits of various solar investment options. It will help you in case you are wondering how long it takes to break even on solar panels. And that brings us to our next theme:

To estimate the time it takes to realise solar panel return on investment, it’s important to consider the combined costs along with annual returns on going solar. Here are some of the expenses and incentives that you must consider:

The gross expense of installing solar panels depends on the size of the system you select along with the equipment that the system comprises of.

The size of the solar PV system that you need as well as the amount of energy that you can save depends on your monthly current usage. Interestingly, the higher your current bills are, the faster you will be able to recover your solar investments.

Although reputed solar installers provide you with the best panels that match your energy needs, the actual energy generation will also depend on practical constraints like the weather, size of your roof, and the solar radiation that it receives.

In India, government grants a 30 per cent subsidy to all Indian states. However, the subsidy is available only on made-in-India panels on grid-connected setup. The consumer needs to submit a report with financial and technical details, maintenance and operations plan and solar monitoring and reporting report to the Ministry of New and Renewable Energy (MNRE).

Although the normal depreciation rate for a plant is 15 percent. However, as per section 32 of the Income Tax Act, commercial and industrial users can benefit and claim up to 40 percent from the tax benefits due to accelerated depreciation.

You can either use a solar panel payback calculator or follow this method:

Calculate Combined Expense: To determine the combined costs, you need to subtract the rebates and incentives from the total cost of the solar PV system.

Calculate Annual Benefits: Add your annual financial benefits along with any avoided current costs or any other incentives.

Final Calculation: Divide the combined expense by your annual benefits to determine the number of years needed to recover investment costs. Thereafter, every month of savings can be regarded as your direct benefit.

Also Read: How to Reduce Electricity Bill with Genus Inverters?

The above guide will help you to estimate the cost as well as solar panels return on investments. However, it is important to consider the various practical aspects of installing a solar panel as the final return will depend on these too.

previousEffect of Weather on The Performance of Solar Panels