Genus Solar Inverters are reliable, efficient, and high-tech solutions for your home. These not only serve as normal inverters, but also solar inverters, by charging your batteries with grid as well as solar energy. Moreover, the solar inverter price we offer is quite affordable and competitive, providing you sufficient value for money.

A solar inverter is a device that converts the Direct Current (DC) from solar panels into Alternating Cycles (AC) and this generated energy can be use by domestic appliances as well as commercial appliances. Genus Solar Inverters are designed to be used as a normal inverter as well as solar inverter. When it derives energy from the battery, it works as a normal inverter, and when it derives the energy from the solar panels, it works as a solar inverter.

Our Best Solar Inverters both On grid and Off grid solar inverters have low running costs, long battery lives, and can be used in any work environment as they cause zero pollution. Ease of installation and suitability for heavy duty usage are the other advantages of these inverters. They are perfectly safe for running sensitive equipment like computers, printers, fax machines, and so on. The LCD display of these inverters is another major plus, as it allows users to monitor inverter status, battery and load levels, and get intimation if any remedial action is needed.

Owing to the reasonable solar inverter prices we offer, these inverters can be widely used in laboratories, hotels, schools, hospitals, libraries, factories and even petrol pumps. From lights and air conditioners to medical equipment, factory machinery and lifts, these inverters can support all kinds of appliances and fixtures with efficiency.

Solar inverter can be classified as:- 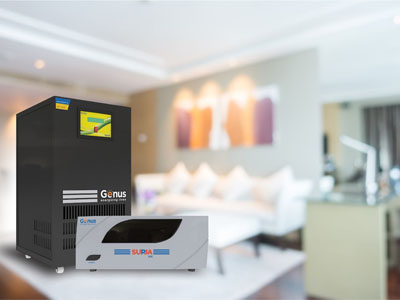 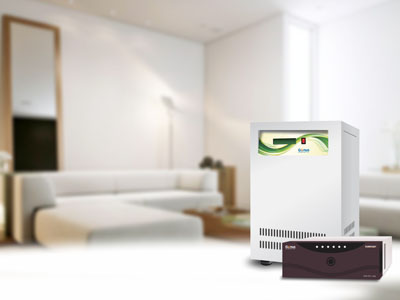 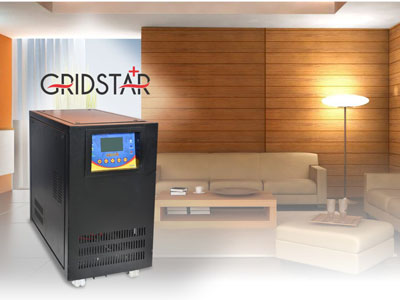 There is no doubt that solar panels are the building blocks of a solar power system, but the inverter is an integral part as well. It acts like the brain of the whole system and converts the DC power of a solar panel to AC power. It also allows monitoring of the system so that you can easily observe if everything is working fine. It provides essential analytical information about the system, making it easier to maintain the entire system, fix issues and identify operational problems.

A solar inverter works on the principle of converting stable DC current generated from the solar panel into AC (alternating current) which is generally used for powering appliances and devices in homes and commercial areas. It can generate power ranging from 250VA to 100KVA or even more. The inverter performs this operation with the help of Insulated Gate Bipolar Transistors (IGBTs). These transistors are connected in a H-Bridge design that continuously oscillates from DC power to AC power. A step-up transformer is used to obtain AC power from the inverter. This is used to power up the appliances connected to the inverter or is sent back to the grid. You will also come across inverters that don’t use the transformer but can achieve a higher efficiency.

Execution of all these processes is taken care of by a pre-programmed microcontroller that has algorithms built in. This microcontroller uses the Maximum Power Point Tracking (MPPT) algorithm to increase the power output as well. 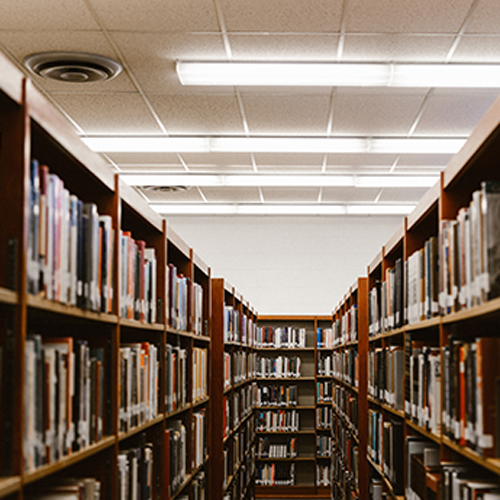 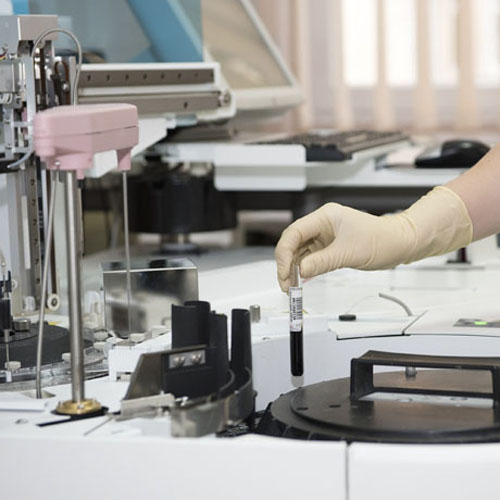 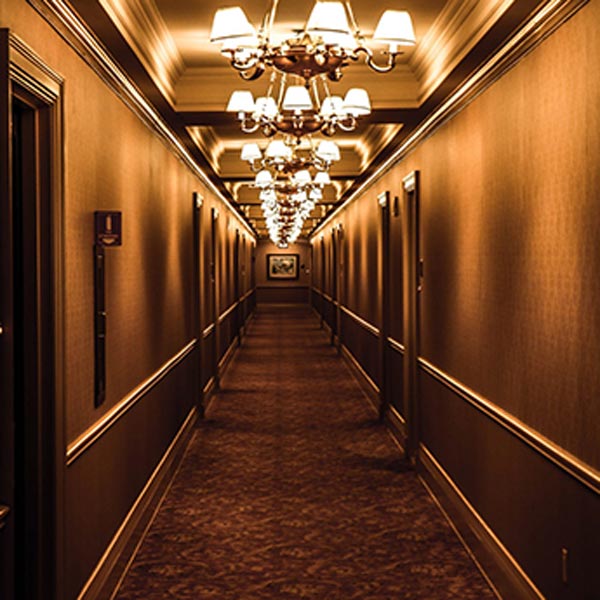 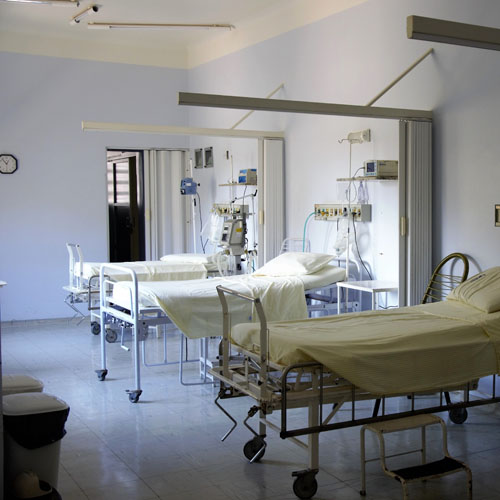 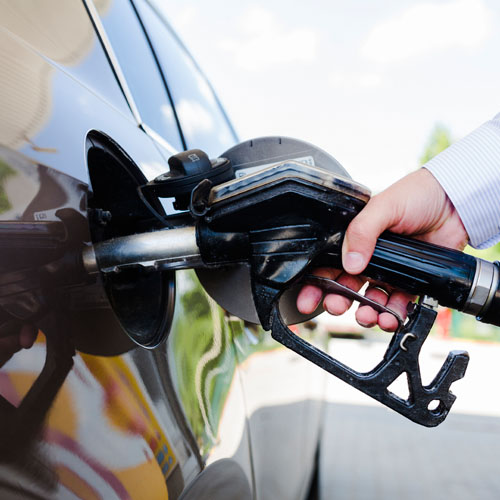 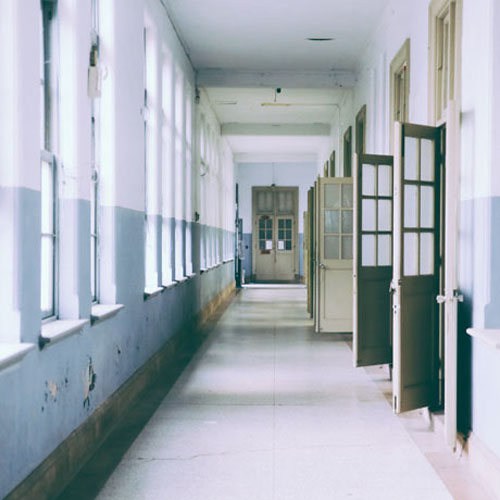 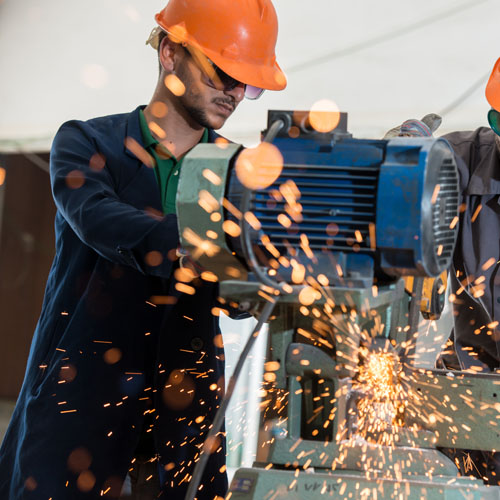