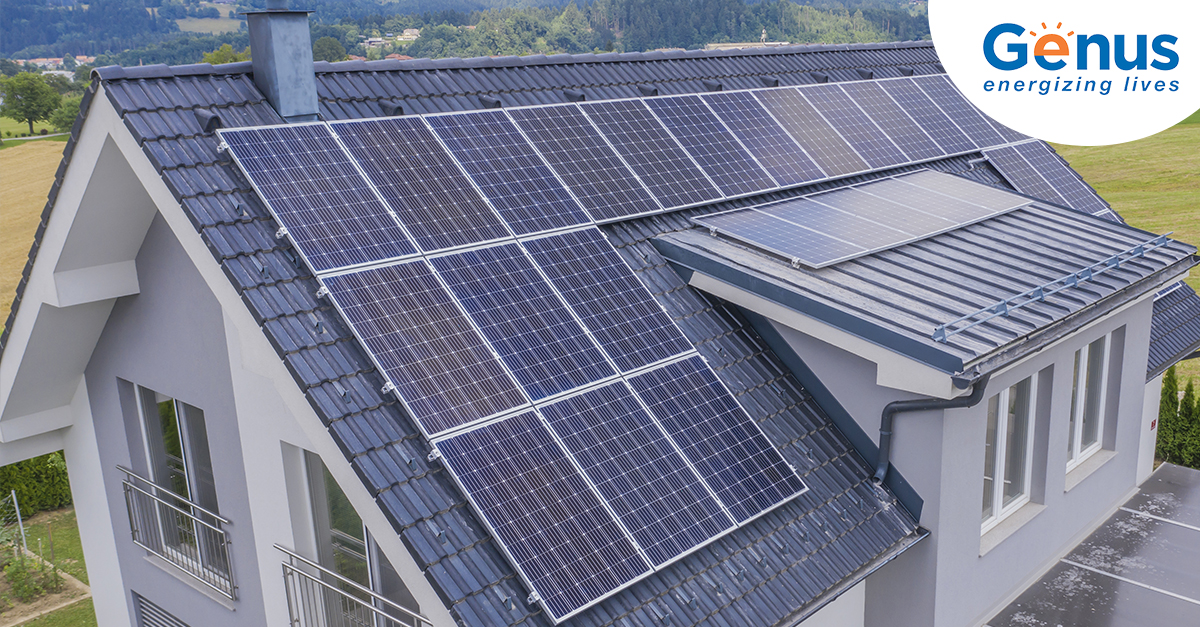 Many solar energy enthusiasts and prospective buyers often wonder, “Do solar panels need direct sunlight?” The simple answer is yes. Solar PV systems rely on solar radiation to generate electricity which means any obstruction to the incoming solar rays can result in a lower amount of electricity generated by the panels. Shade affects solar panel too, as it hinders the direct sunlight from reaching the panels.

Too Hot could be too Bad for Solar Panels ?

Apart from shading, temperature change also impacts the efficiency of the solar panels. While one may assume that rise in temperatures can power your panel’s efficiency, there’s a catch in that. Actually, heat can negatively impact the panels’ output by 10-25 per cent. To be more precise, for each degree Celsius above 25°C the maximum efficiency of a panel can decrease by 0.38 per cent. The user can determine the panel’s heat tolerance from the manufacturer’s datasheet. And, shading is not a solution to high temperature exposure.

As a general rule, solar panels function only half of their total efficiency when there is shading. Solar PV systems comprise many panels placed in arrays based on the electric power demand of each panel. The arrays consist of several solar PV cells—the key units that capture solar energy and then transform it into direct current (DC). Solar panels are often accompanied by an inverter that converts the direct current into alternating current (AC) to run the appliances or feed the grid. Solar panels are usually divided into strings of panels depending on the voltage requirements of the inverter. While small systems may consist of just one string, large systems can have many more. One may think of these strings as a medium carrying solar energy. In the case of shading, the flow of energy gets obstructed. If a shade is cast on even one of the panels, the output of the entire string can get reduced to nil.

Best Ways to Avoid Energy Loss Due to Shading

Shading can be caused by anything—clouds, fog, trees or even chimneys. Although shading cannot be avoided in all cases, there are certain ways to mitigate the effects of shading on the panels. Using string inverter with Maximum Power Point (MPP) tracking capability allows the inverter to leverage the maximum possible outputs from a string of solar panels. Thus, an MPP tracker minimises the power loss due to partial shading and problems in other panel outputs, in general. Similarly, power optimisers and microinverters can prove useful if the shading on your roof is not extensive (partial shading). These systems allow every panel to function as an individual unit. As a result, the overall performance of the system is not disproportionately impacted due to one or two panels.

The above measures come handy only if the panels are under partial shading. It is better to bypass the problem of shading during the installation phase itself. Choosing the right solar panels and an unhindered installation area are among the best approaches to address shading-related issues.

previousBest Ways to Use Solar Energy in Daily Life

nextEffect of Weather on The Performance of Solar Panels