A Practical Guide to Choosing the Right Solar Inverter 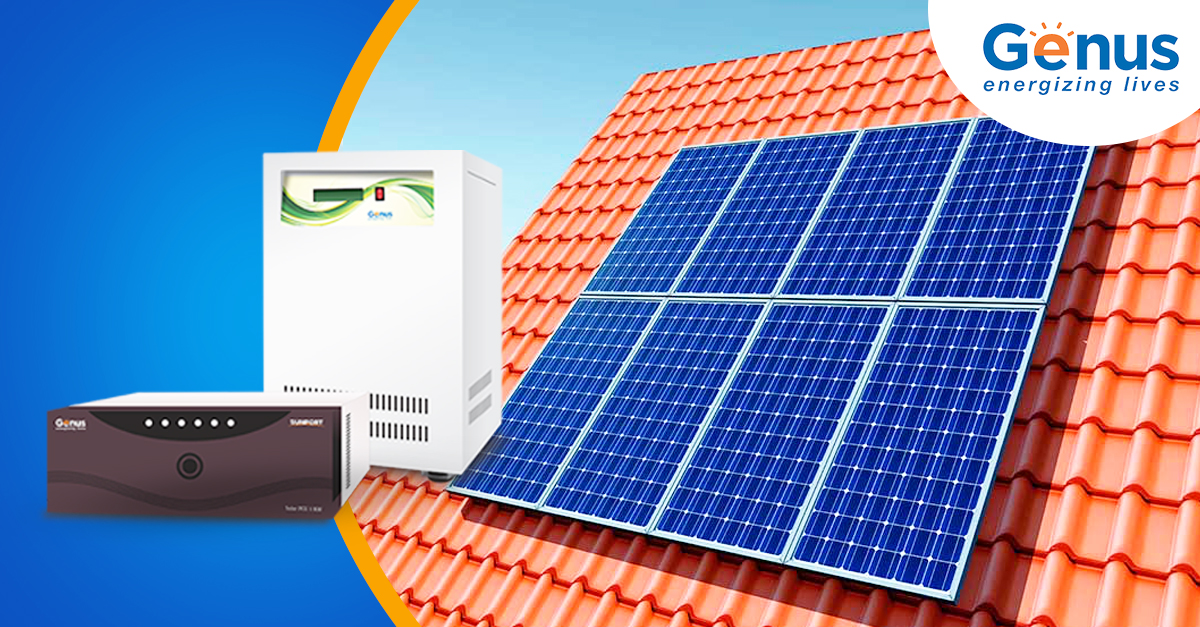 In India, summers come with frequent power cuts. The increase in demand for power, along with uneven power distribution, usually leads to long hours of an outage. So, there is no escaping a back-up plan. However, recent years have witnessed more and more people choosing alternative energy sources such as solar inverters over regular inverters. A solar inverter is one of the most important components of a home solar network. It transforms the direct current (DC) generated using the solar PV cells into alternating current (AC) that can be used to operate home-based appliances.

Despite a keen interest in sustainable energy-based home systems, many people face a common question: How to choose a power inverter?

Buying the right inverter for a home-based system is very important. In fact, inverters are specific to whether a network is grid-tied or off-grid, or if the system includes a battery or not. Thermal tolerance is yet another important factor as some inverters generate less power when heated. To simplify things, here are the key tips to follow while choosing the best inverter for solar panels:

In general, solar inverters can be categorised under on-grid, off-grid and hybrid inverters.

Checking the Inverters for Durability

Buying a solar inverter can be a long-term investment for many. Thus, it is important to check and compare them for durability and performance under extreme weather conditions. Further, some inverters are not suited for high temperatures and may have performance issues. Hence, it is advisable to understand the specifications and pick the one that is resilient to rough atmospheric conditions.

The cost of an inverter can vary largely depending upon its type. For buyers on a budget, a grid-connected inverter can be a great choice. By opting for it, users can save on their utility bills via net metering. Alternatively, off-grid inverters can be good for those who wish to minimise their dependency on the utility grid.

It is important to do some research about the brand of your choice. Taking a second opinion, and reading reviews and blogs can help in making an informed decision. Pick a brand that offers a competitive price along with a warranty.

A buyer must correctly estimate his energy requirements before buying a solar inverter. This is essential and will be needed for an inverter sizing strategy. For instance, if a user wants a 5kW system for solar panels, then he must choose an inverter that will generate as much energy. Further, it is advisable to buy an inverter of slightly higher capacity than your estimated requirements as there can be some energy losses in the system as well.

The list will help you ensure that you do not miss out on any factor to be considered before investing in a solar inverter. Doing some research and gathering information about the product you plan to buy can save you from bad deals.

previousUnderstanding the Design of a Solar PV System Made Easy