Understanding the Design of a Solar PV System Made Easy 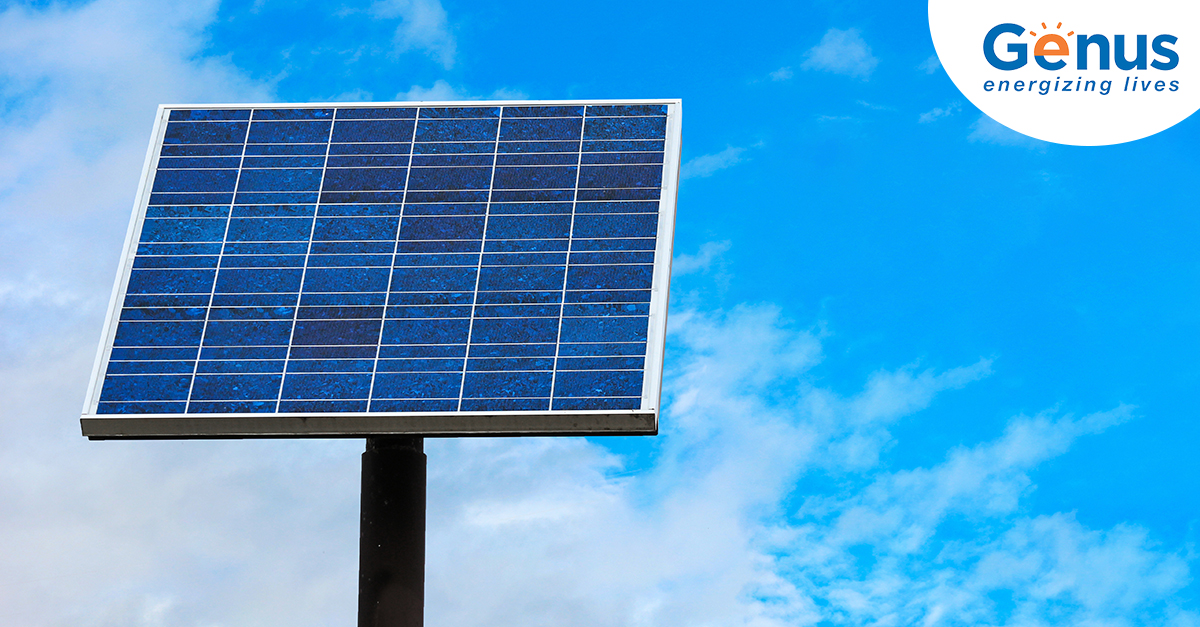 There is no doubt that solar energy has emerged as a major source of renewable energy in recent times. Unlike non-renewable sources, solar energy is abundant and can be harnessed easily. The efficiency of solar systems has increased significantly too, over time. Much of the progress can be attributed to the advancements in the solar power system design. In this regard, solar photovoltaic (PV) is the key technology that is being leveraged by solar manufacturers to meet your energy needs. Not only is a solar PV system effective, but it also makes the market competitive. Hence, we will try to understand the PV system design.

Before starting with the photovoltaic system design, let’s focus on the geographical requirements, as the output of a PV system is largely influenced by it:

Accurate measurements of the site’s surface area should be done to get an idea of the number and size of panels needed to generate the required power. It also allows one to plan the installation of converts, inverter, and battery.

It’s important to ensure that the solar installation is done in a shade-free area. The more radiation the panel receives, the higher will be its efficiency. Further, one should also ensure that the panels aren’t intercepted by any structural construction that can result in shading. Even a little shade can hamper the efficiency by 50%.

One should also plan the possible routes for the wiring from an inverter, charge controller, battery bank, and PV array. Such an effort will minimize the utilization of cables and offset voltage drop in the wires.

Now, that we have understood the prerequisites, let’s focus on the design of photovoltaic systems:

The three basic configurations type for a solar PV system include:

Constituents of a Solar PV System

Here are the basic components of a solar PV system:

Semiconducting materials are an integral part of solar PV system design as they absorb solar radiation. The radiation knocks out the electron from the PV surface. This phenomenon is known as the photoelectric effect. The free electrons then flow into a circuit, resulting in the generation of electricity.

A charge controller functions like a voltage regulator that prevents overcharging of the storage batteries. For instance, a PV control will reduce or eliminate additional energy being directed to the batteries if it senses that the batteries are fully charged.

The key role of the inverter is to transform the electricity into a form that can be utilized by household applications.

Some solar inverters include storage applications as well. In such a system, all your power loads will only receive DC current while the PV array can charge your batteries throughout.

A PV cell produces energy only during daytime as they require solar radiation to do so. However, one can store the energy produced by the cells during daytime and use it at night or when the sky is overcast with clouds.

To wrap up, the design of photovoltaic systems may include other entities as well. However, the above components will allow one to get a basic idea of how a solar PV system is built for maximum functionality.