Everything You Need to Know About Cars Powered by The Sun 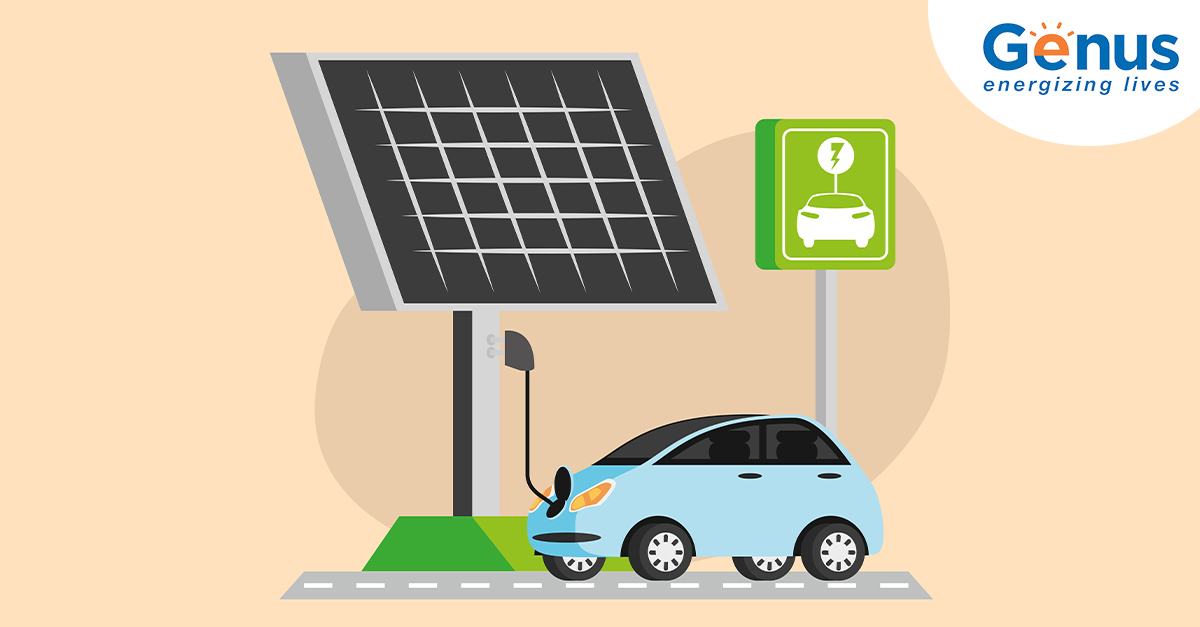 Rising concerns regarding global warming, pollution, and depleting fossil fuel reserves have shifted the global focus towards the increased adoption of solar power automobiles. Experts believe that the technology has the potential to revolutionize the automobile industry by providing a sustainable source of fuel.

What is a Solar Car?

A solar powered car or solar panel car is an electric car that runs on the electricity generated from the sunlight using PV (photovoltaic) cells. Due to advances in storage technology, having a solar panel on cars has become quite feasible; these vehicles can run even during the night or when it is cloudy or there is no sunlight.

Notably, their widespread use can help in making huge strides in cutting down carbon emissions and other harmful pollutants.

How does a Solar-Powered Car Work?

To know how a solar car works, we first need to know what a solar panel does. A solar panel is an arrangement of many smaller units known as photovoltaic or PV cells that are linked together. Mostly, these solar panels are placed on the car’s roof to generate the electricity needed to run the car.

Every PV cell consists of two layers of semi-conducting material such as silicon that is coated with boron/phosphorus, giving the two silicon layers a positive or a negative charge. Because of this, the junction between the two layers has an electric field. Now, when a photon of sunlight strikes the panel, it knocks an electron off the electric field, which is then transferred to wires where they flow like electricity.

Advantages of a Solar Car

Because the energy source of the car is unlimited, a solar car has the following advantages:

Due to the promising nature of the technology, many automobile companies such as Tesla, Toyota and Hyundai are investing large sums into making solar-powered cars. In 2019, Toyota came up with a solar-powered Prius prototype that produced 180 W per hour and could go 3.8 miles/6.1 km after a whole day of charging.

Lightyear, a Dutch start-up, has been working on a solar car with a range of 450 miles or 724 km on a single charge. The company is already taking pre-orders for the car which comes with a price tag of 150,000 euro. Apart from this, a non-profit, Stanford Solar Project, has been working on making solar cars a reality since 1989.

A particularly interesting solar car is the Sunswift IV—the fastest solar car as of now. It was developed by students from the University of New South Wales for Solar Racing.

Why isn’t There a Prominent Solar Car Company Yet?

This is mainly because solar panels in use today have only 20-35 percent efficiency. Owing to this, a solar car needs a ton of space to house the solar cells. When this happens, the car becomes quite expensive. Even though solar panels have become cheaper and new technology such as solar films have emerged, companies still have not found ways to solve the issue of poor efficiency. But advancements are constantly happening, so the time when a solar car hits the market is not far away.

Even though solar powered cars have not hit our roads yet, there is little reason to doubt that they will come to dominate road travel in the coming years. Massive research is being undertaken to improve the efficiency of PV cells and reduce the weight of batteries, which means a commercially viable solar car is a matter of just a few more years.

nextHow to Choose Between String Inverters and Microinverters?