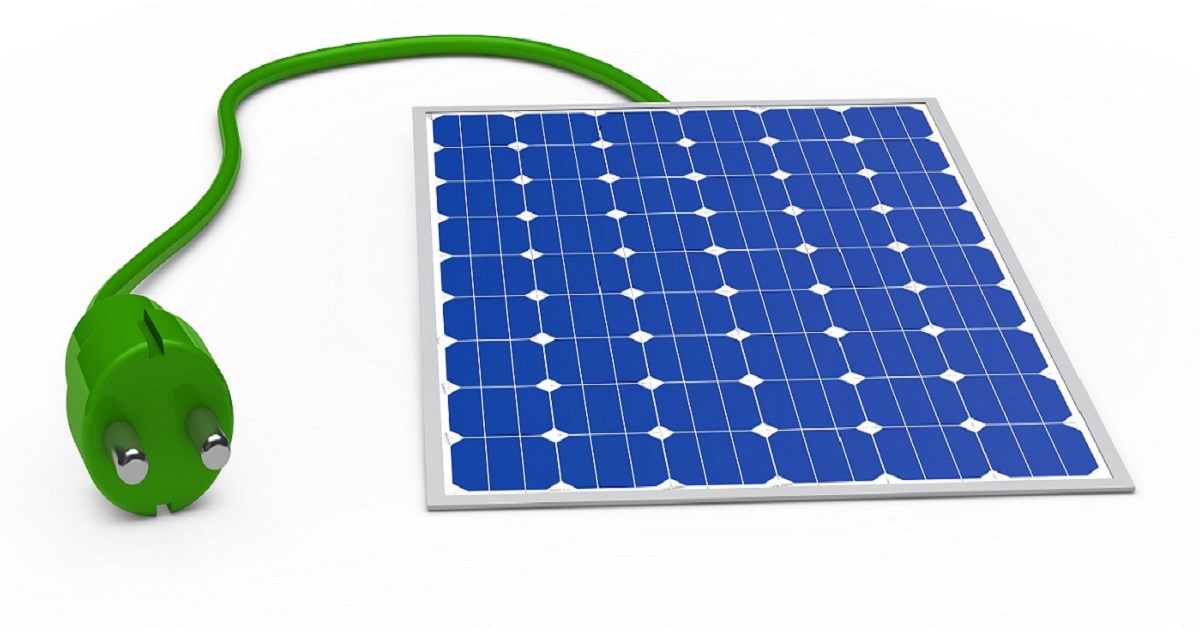 Knowing how to wire solar panels is vital in understanding how the overall voltage, current, and power will be impacted by the solar system wiring. If you are thinking whether the wiring of a solar panel system really matters, consider that even one shaded cell in the solar panel can reduce its electricity generation capacity by 75%. Proper wiring arrangements can prevent that from happening.

For a functional solar PV system, just installing the panels is not enough. The panels need to be connected together for the current to flow as well as with an inverter to convert DC power into AC power. Solar panel cables are used for this connection, which is typically called ‘stringing’ in the solar industry.

Also Read: How to Decide the Location and Orientation of Solar Panels ?

There are two ways of connecting solar panels, either in series or in parallel. Let’s have a look at both these wiring systems.

Also Read: What Do You Need to Know About the Different Types of Solar PV Systems?

Solar inverters have a start voltage after which they start operating. Connecting solar panels in series increases the overall voltage of the array so that the inverter works properly.

Also Read: How to Choose Between String Inverters and Microinverters?

There is a combiner box below the panels where the positive terminals are connected to a positive connector while the negative terminals are connected to a negative connector. In a parallel connection, the total remains the same but the amperage increases. If the solar panel system used above is connected n parallel, its voltage will remain 50 volts while the amperage will become 10 amps.

Parallel connections come into play when you don’t want the system to exceed power generation from the inverter’s limit. And since inverters have an amperage threshold rating as well, it helps in that regard.

While both series and parallel connections have their advantages, a parallel connection is generally preferred as it ensures that the panels keep producing electricity continuously. It is also helpful in maintaining the overall output even if one panel is malfunctioning or shaded. However, the system needs to meet the minimum start voltage of the inverter in order to operate.

Hence, it is better to consult a solar installer. In most cases, they’ll design a hybrid connection of series and parallel to meet the voltage and amperage requirements of the inverter and get the most out of the solar panel connection as well.

Solar panel wiring needs your focus as it is important for sustainable power generation. Connecting solar panels in series or parallel have their own benefits and that is why most wiring connections are a hybrid of both designs to make the best use of the solar panel.