Solar Barges and Environment - What is the Connection? 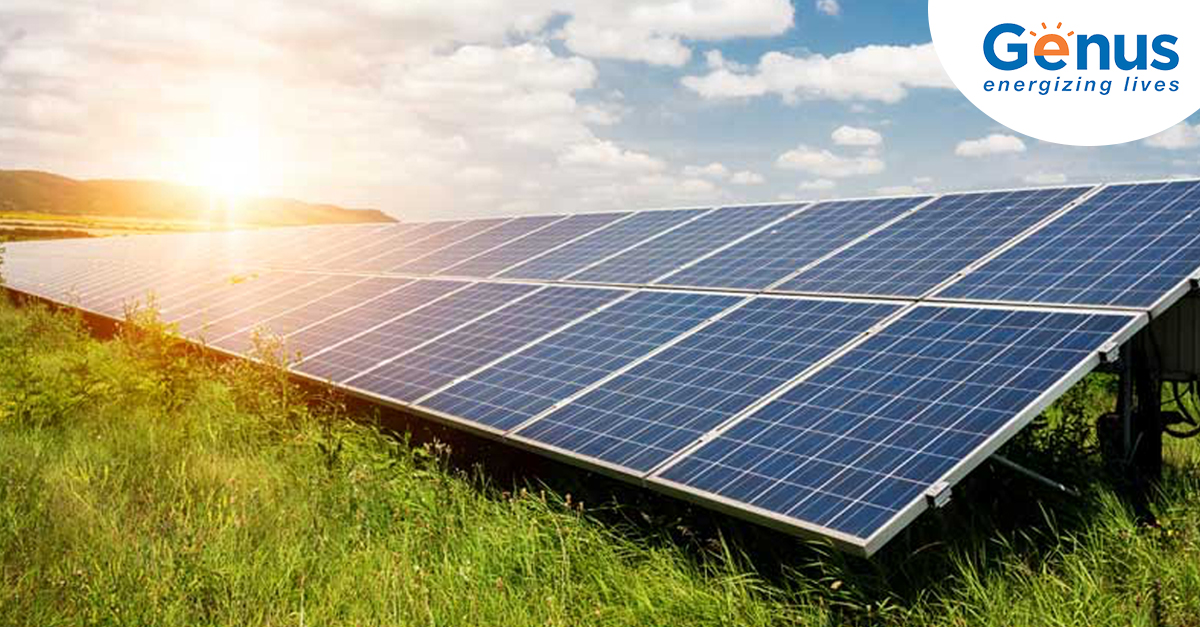 It is true that international trade, which often involves the transport of goods via ships, has helped many economies to grow and prosper. When it comes to international travel, people taking luxury cruise vacations also add to the financial boom. But at what cost? Pollution of the world’s water bodies with plastic and other waste is becoming a massive worry, endangering marine life and local communities. Fortunately, solar power can save the day.

Solar barges, which are boats powered by solar energy, have presented themselves as a clean, cost-effective way for transporting people and goods across various water bodies. Adopting such boats or barges on a broad scale can offer multiple environmental benefits. Read on to know how solar power can be transformative for ships.

Unfortunately, oceans and other large water bodies have become a dumping ground for the world’s plastic waste. Given the adverse effects of plastic contamination, solar barges have been successfully deployed to rid the world of this issue.

Notably, a long barge resembling a houseboat, which runs on solar power, is used to collect plastic waste floating in the ocean with a “barrier” that leads to the mouth of the solar barge where it is lifted onto the ship by means of a conveyor belt. Once the boat reaches land, the garbage is separated into renewables and non-renewables.

Also Read: Why Solar Farms in the Ocean can Save the Planet?

Solar panels for your barge are a sure-fire way to make it more eco-friendly. Moreover, solar powered barges have lesser emissions, produce less noise, and leave virtually no waste.

Since they run entirely on the energy of the sun, the need for toxic fuel is also eliminated. As a result, there is no emission of harmful greenhouse gases.

Another environmental benefit is the reduced fuel usage, which implies lesser instances of harmful practices, such as mining and fracking.

While solar barges are not entirely silent, they tend to be much quieter than boats powered by conventional fuels. This is because these boats do not need a generator that emits powerful sounds and disrupt marine life.

Since the setup of solar powered boats is relatively uncomplicated, fewer parts are required for its successful operation. Consequently, not much energy or raw materials are necessary for putting together a solar barge. This means the setup has an extremely low carbon footprint.

Making use of solar power for ships is a great way to ensure their longevity. Solar panels are known to last for several decades with decent performance. Due to this, solar powered ships do not need to be replaced or require costly repairs.

Given their long lifespan and low carbon footprint, solar barges are great for the environment. Solar based ships are also highly reliable, given that the solar panels can operate decently even on slightly cloudy days.

Also Read: Different Ways in Which Solar Panels Help You Save Water

Throughout the journey and even during docking, a solar ship continues to charge. With powerful enough batteries, you can save a lot on energy costs and contribute to a clean future. Apart from powering the boat, the energy stored can be used to charge other essential devices on board, making sure that very little energy is used from fossil fuels.

Also Read: How to Reduce Electricity Bill with Genus Inverters?

Check us out if you want to make the most of solar energy for your boat or barge. Our experts will be glad to help.

previous5 Different Ways in Which Solar Panels Help You Save Water

nextKnow All About Solar Charging Stations for Electric Vehicles