Types of Solar Panels: Everything You Need to Know 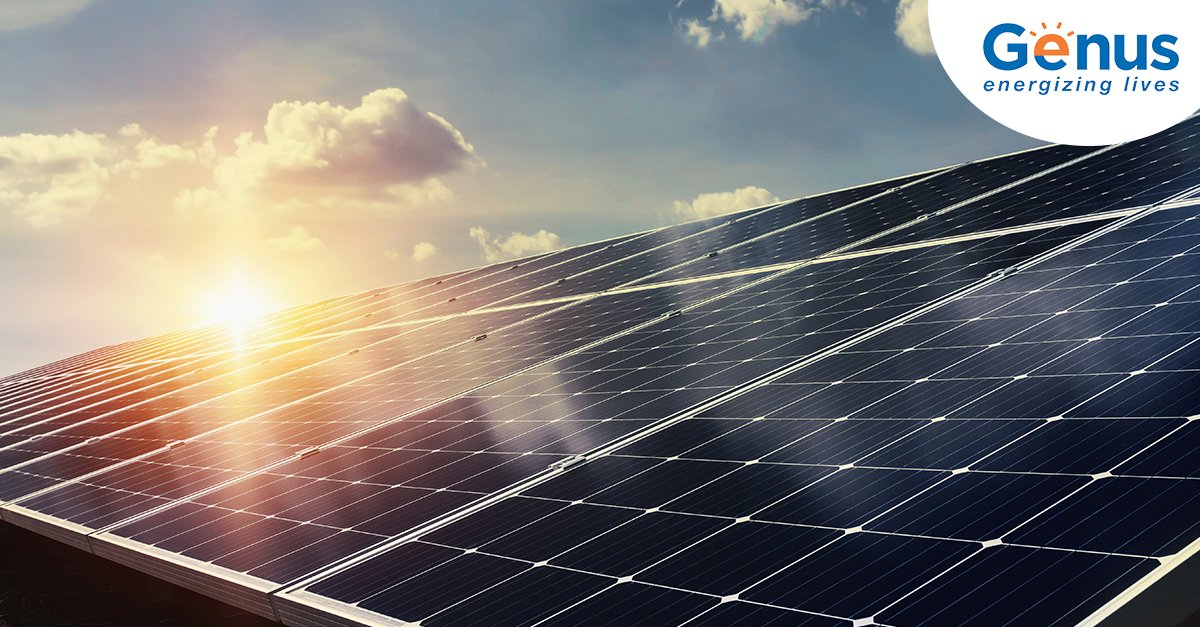 Solar is among the fastest-growing industries in the renewable energy sector in India, and for good reason. Apart from being a renewable energy source, solar energy is attractive even from a financial point of view. Furthermore, buyers can claim up to 30 per cent of the installation charge from the government. As a result, the importance of solar solutions has grown significantly in Indian towns and cities. However, before opting for a solar solution, especially panels, it is essential to know sufficiently about each type. This will help you to make an informed buying decision. So, here is what you need to know about the different types of solar panels.

Basically, there are three major types of solar panels available in the market today: Monocrystalline, Polycrystalline and Thin-film. Now, each type of panel has some pros and cons. So, read on to figure out what will match your specific requirements.

Here are Some of the Key Advantages of Monocrystalline Cells:

The only challenge associated with monocrystalline panels in their cost. Being the most efficient, these panels involve costly installations.

Thin-film panels belong to the second generation of solar cells. As the name suggests, thin-film panels are almost 350 times thinner than those that use silicon wafers. Another distinguishing feature of thin-film panels is that they are made of a variety of materials. For instance, a thin-film panel can be made from cadmium telluride, amorphous silicon or Copper Indium Gallium Selenide.

Being second-generation panels, there are certain advantages of thin-film panels, which contribute to its growing popularity: –

Thin-film panels have the lowest efficiency when compared to the other two types of solar panels. They offer an efficiency of up to 11 per cent.

Hence, you now have a fair idea about the diverse features and advantages of the different solar panel types available in the market. So, identify your requirements, compare solar panel price in india, assess your budget, and then choose a panel accordingly.

previousA DIY Guide for Installing an Inverter at Home

nextTop Solar Innovations That Can Make The Future Brighter