Reasons Why a Solar PCU is a Better Choice than a Solar Inverter? 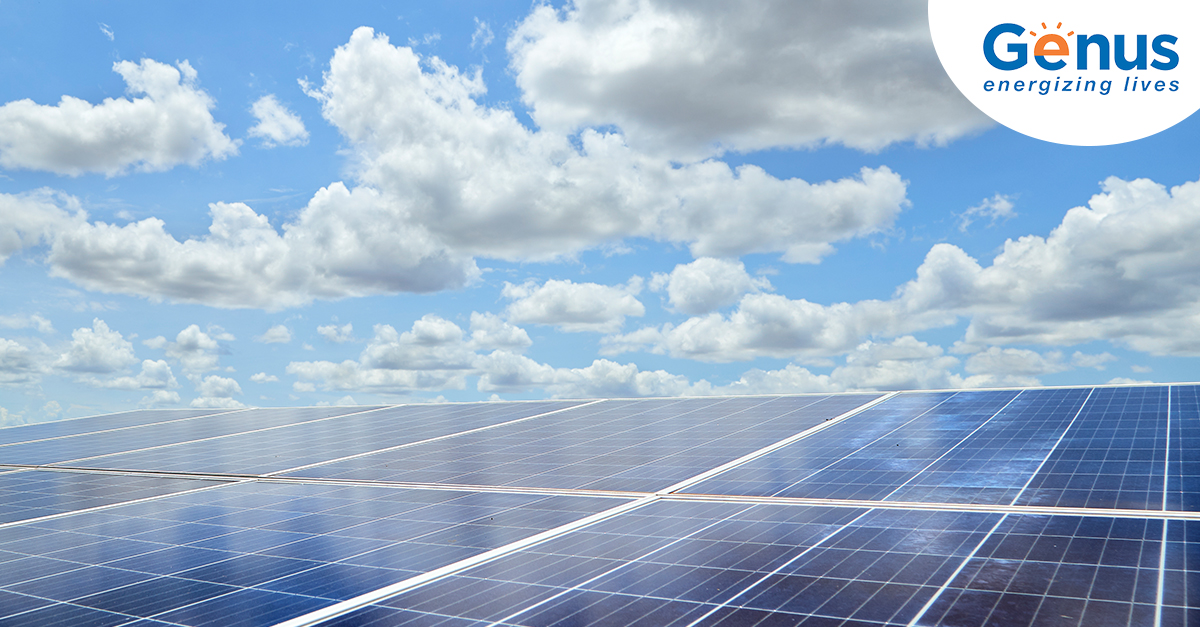 When you live in India, you tend to get used to power cuts over time. However, for anyone who strives for a better quality of life, having uninterrupted power supply is like a dream. And that dream is a reality now. With solar inverters, you no longer have to worry about your lights and fans turning off, sweating in the middle of the night or your Wi-Fi ghosting you when you need it the most.

At a time when every other business and household is becoming eco-conscious, the need to use renewable energy sources for generating electricity is obvious. And installing solar panels and inverters is one the easiest ways to meet your power requirements while being an ecologically conscious citizen.

Now that you realize the enormous potential of solar energy, let’s start with the basics:

What is a Solar Inverter?

A solar inverter is among the most critical components of any solar energy system. It facilitates the conversion of direct current (DC) into alternating current (AC) to produce electricity for usage in a wide range of domestic, business, and industrial applications. From televisions to refrigerators and even major technical equipment, solar inverters can power them all.

In addition to being environmentally sustainable, they also help track the entire solar system’s efficiency and provide the analytical data needed to detect and repair any technological faults. Users can also use the excess stored energy in batteries with inverters.

In case of a solar inverter, solar energy charges the battery during the day, and in the absence of sunlight, the main grids charge the battery. During a power cut, the energy stored in the battery will come to your rescue and help you continue your lives smoothly.

Now, that we’ve got that covered, let’s look at what a solar PCU (Power Conditioning Unit) is.

What is Solar PCU?

Sound like the same thing, doesn’t it? Well, not really.

While a solar PCU is similar to a solar inverter, there are a few differences. In a solar PCU, solar charging of battery takes priority during the day. The Solar PCU controls the priority and optimally selects the source of charging.It comes with user selectable energy saver mode which allows the user to select the priority and save the bill. It also selects the source of AC output to be either from the Solar or inverter or the grid.In the Energy Saver Mode priority is given to Solar, the battery is charged first and also supports the inverter to power the appliances. Once the solar energy stops, the PCU starts consuming the stored energy from the battery. Once the stored energy is used to a particular level, the inverter switches to grid. The main focus here is to save the electricity bill cost.

In a solar PCU, solar energy takes precedence, and only in the absence of solar energy is power from the mains used. Solar PCUs are designed with the intent to gain maximum benefits from the sun and therefore reduce energy costs.

Benefits of a Solar PCU:

1. Can Run without a Solar Panel

You can power a solar PCU with or without a solar panel. You can either use it as a standard inverter without needing to bother about using solar power. And whenever you feel solar power would be more beneficial, all you need to do is install a solar panel.

2. Easy to Install and Economical

Solar PCUs are easy to install, affordable, and can also help reduce your electricity bills. It thus ensures that the user gets double the benefit.

Compared to a solar inverter, the solar PCU can run with or without Grid Power. The Solar PCUs can be used without connection with Grid. So, while inverters can be used  only with Grid, PCUs work with grid too. .

When using a solar inverter, you will have limited access to information. Whereas, when it comes to a solar PCU, you have access to detailed information such as charging status, remedial actions required, load level, battery level, etc.

So, if you are looking for an economical and viable solar inverter, a solar PCU is the right choice for you. With the growing demand for ecologically sound solutions in India and reduced dependence on grids, installing a solar PCU is a move in the right direction.

nextHow to Accurately Size a Battery for Solar Energy?