What are The Top Benefits of Using Solar Power in Rural Areas? 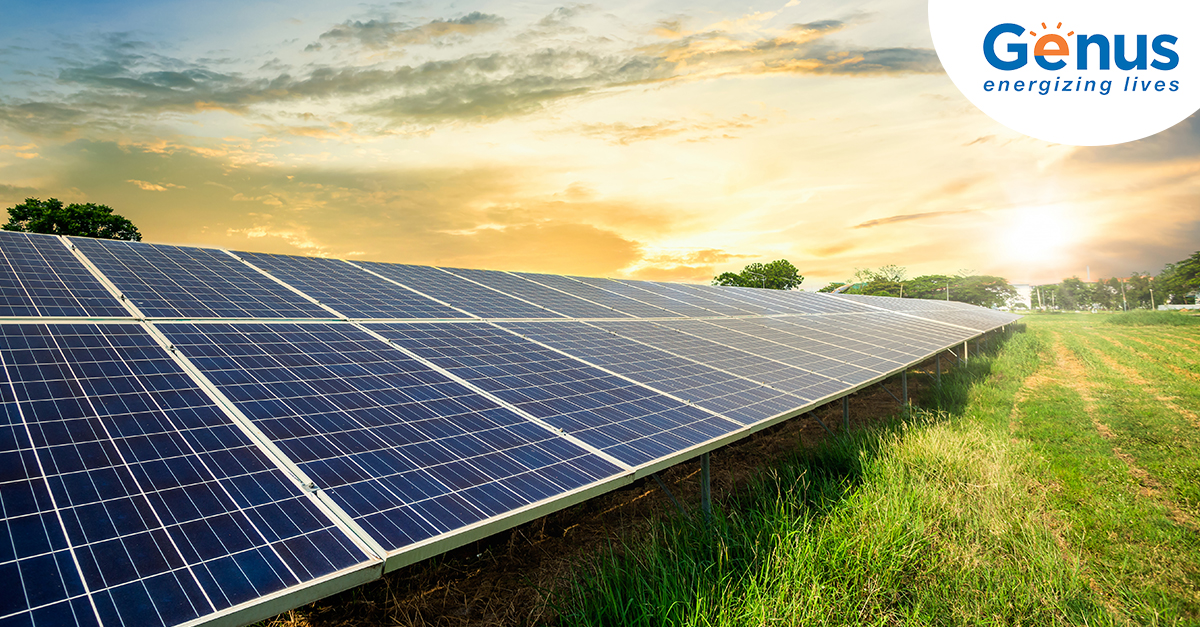 India is blessed with a huge potential for solar energy. On an average, India receives 200 MW/km square of solar radiation per day. With almost 60 per cent of the population residing in the rural region, the solar industry has a massive market to explore. Much of rural India still lacks a regular electricity supply. As a result, dependency on conventional energy sources such as kerosene and coal is high in the rural region. Thus, the adoption of solar power in rural areas can not only reduce the use of fossil fuels but also result in the generation of clean and cheap energy. Further, there are many social and economic benefits linked to solar installations in rural areas.

Here are The Key Advantages of Solar Power in Rural Areas: –

Erratic power supply affects much of India. Rural regions are especially affected by unreliable energy supply. As a result, much of the rural population is unable to match up with their urban counterparts. Alternatively, solar installations can be the answer to the woes of our rural population. Solar energy can offer better access to entertainment media like radio or television. It can also increase the overall productivity of an area due to the presence of solar-driven energy sources. In the near future, solar power in rural areas can prove to be a reliable source of energy.

Source of Employment and Revenue

Solar panels in rural areas can be a source of revenue as well. Solar projects can be a valuable means of income generation especially because the land is a vital component for such projects. Some solar developer lease barren lands that otherwise hadn’t been of any use. In this way, the rural communities are getting a stream of cash flow without any cost if investment. Further, such projects can also create jobs during as well as post-development phases in operation and maintenance areas. Opportunities for local workers and electricians are often hired during the development phases of solar projects. Moreover, solar projects may also create opportunities after the development phase such as for maintenance of the projects. Some of the common job roles in the post-development phase include cleaners, security personnel, gardeners, technicians and operators.

Large solar projects often require men and women for everyday operations and maintenance work. Usually, firms hire unskilled or semi-skilled labourers from the nearby villages. Usually, labours in rural regions depend on manual work and often lack modern skill sets. Solar projects can help drive new skill development and enable the labours to aim for higher income. Further, these projects also create various temporary employment opportunities. Solar power in rural India can also power other sectors in the community such as agriculture, pottery, weaving and carpentry. People can also seek employment and improve their skill sets in these sectors. Due to such projects, the economic health of the villages is growing.

Due to the above advantages, the use of solar energy in villages areas is experiencing a gradual surge. However, the road is long and challenging. The major hindrance is the lack of communication and awareness among the rural population. Technology will play a major role in this. Once the benefits of solar energy get communicated to rural India, the rest will be a matter of time.